* – One of the figures in that caption was plucked out of thin air.  The other is real, and conservative.

Shit’s Gotta Stop, right?  And it’s a rare event around these parts that I get to happily bang on about some Shit that WILL actually Stop.  So bask in this moment’s glory with me, if you please.

My next new or near-new car will be a battery electric vehicle.
Barring an outbreak of Total War, or a global pandemic/zombie apocalypse, or a boring old economic depression, the age of Petro-Supremacy is coming to a close.  Petrol (‘gas’) stations are the next Blockbuster.
Electric mobility is on track to take over the bulk of mechanised light transport and a fair chunk of commercial transit propulsion, within the next 5 to 15 years.  Current battery technology is able to drive you hundreds of kilometres between charges.  Range parity is very close (there are many models available now that will take you 450kms or more on a single full charge), and price parity between battery electric and internal combustion vehicles is just a couple or few short years away.
And it’s about fucking time.
Regardless of what you or I may think of him, Elon Musk of Tesla, Inc. had some things to say about the transition to electric vehicles, seemingly becoming a bit emotional as he gets this part of his message across:
How fucking stupid have we been?  Seriously.
Thousands of moving parts, one little volatile explosion every second cycle, per cylinder, in a four-stroke petrol engine.  That’s 8,000 explosions per minute in an eight-cylinder internal combustion engine (ICE), operating at 2,000 RPM.  [if my math is right]
Opposing forces: power vs fuel efficiency vs pollution vs durability vs safety vs gravity vs drag vs friction vs human stupidity vs….  An engineering nightmare.  So many conflicting requirements.
And yet still we buzz around in these horrendous mobile pollution factories.  There are, if memory serves correctly, about 2 BILLION of these machines around the world.
Well, their day is done.  Soon.  Hopefully for good this time.

Most electric car makers stopped production at some point in the 1910s. (source)

Battery and motor tech is now clearly superior to the electric cars of yesteryear.  And the need to transition is more important than ever.  So, every government and agency and business should be getting on with the transition.
They’re not, of course, because they are governments and agencies and businesses, so, you know…  But, hey!, that’s negative, and this post is positive.  So, here’s my little suggestion to help that transition:
Advertising for ICE vehicles should be banned, just like many other things that kill us in great numbers have had their ability to be promoted prohibited, such as tobacco in motor sport in most places, alcohol adverts in kids TV time, etc.
Yours in electric dreams,
Wick Burner 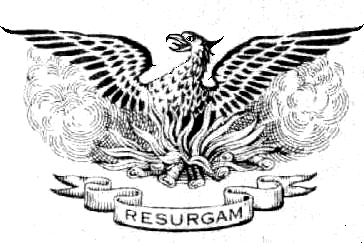 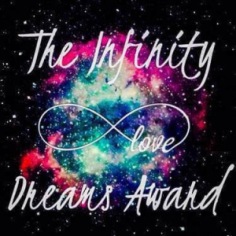 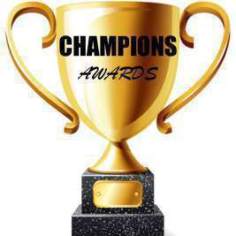 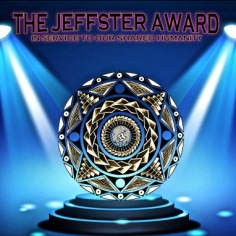